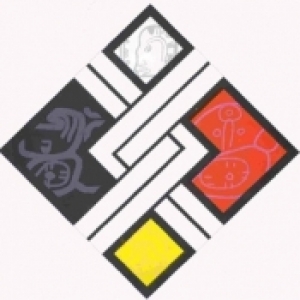 Loading...
Sorry, you have got no notifications at the moment...